HISTORY OF THE CACTUS FESTIVAL

1In 1975, after the traditional St. Joseph’s House of Providence Picnic ended in the Valley Town of Dundas, the division of the Hamilton District Chamber of Commerce and the Dundas Jaycees began looking for a focus around which to build a community festival.

Dundas, already internationally recognized for the Cacti produced by the local Ben Veldhuis Cactus Greenhouses, the group received Ben’s approval of the name, “Cactus Festival”. The first festival lasted 9 days and began with a parade. It featured sports events, a film night, a casino night, a dance at the community centre, and midway rides in Dundas driving park. Over the years, it grew and in 1979, the downtown merchants agreed to hold their sidewalk sale as part of the Festival. Other craft vendors and exhibitors were invited too.

The festival moved to King St. and the reputation of the festival grew, year by year. For the sum of $1.00, the Jaycees sold the rights to the Town. Since 1979, the festival has been tirelessly organized by local volunteers, The Cactus Festival of Dundas Committee.

Occurring every 3rd weekend in August, ‘Cactus’ attracts visitors from across the nation and is the unofficial ‘homecoming’ event for any and all who have lived in the community. Continuing to evolve and expand, the FREE family fun Festival runs for 3 days and includes 4 entertainment stages, event zones and over 100 street vendors.

In 2020, for the first time in it’s history, the Dundas Cactus Festival was not held as a live event. The pandemic changed how we celebrated our town, and we moved to an online format featuring entertainment for all ages.

In 2021, the Dundas Cactus Festival hosted a hybrid event. With a mixture of in person and online events, we continued our tradition of celebration. Now for 2022, we are planning a full in person festival back on King st on the third weekend of August. The plans are in the works and we are looking forward to a well deserved celebration of Dundas and the community. 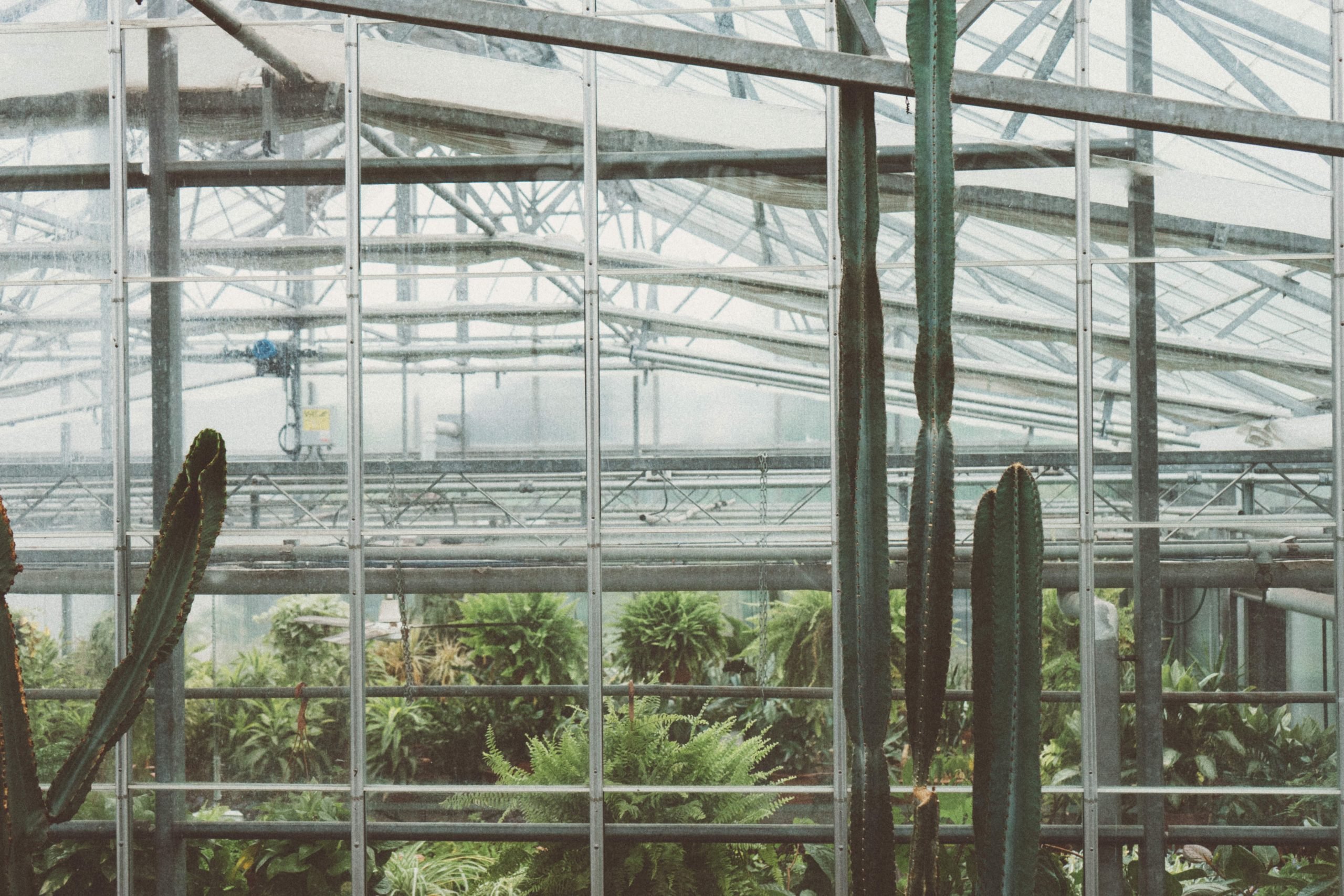 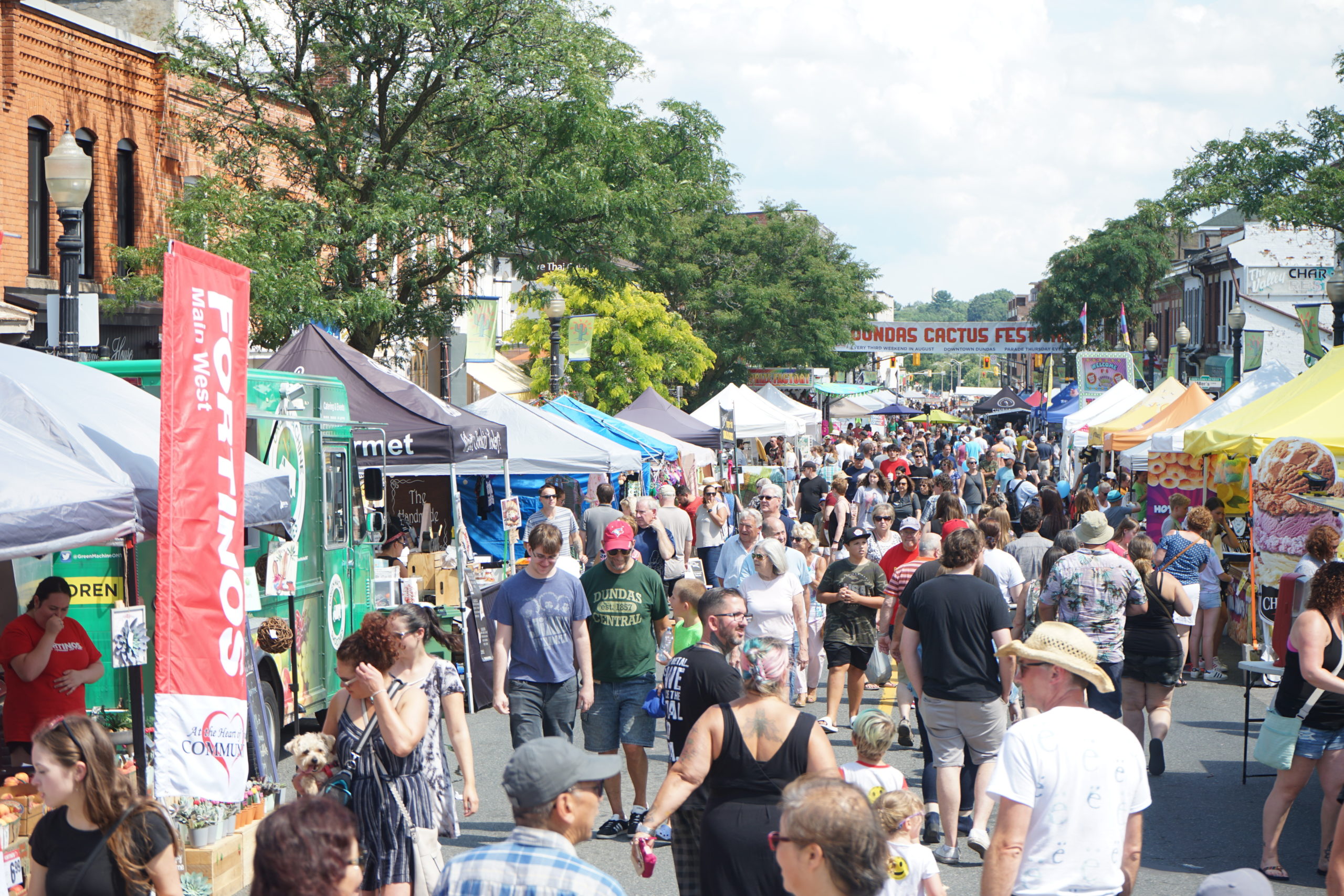