Formed in 1981, The Box emerges in 1982 and dominates the airwaves for ten years straight with nine consecutive hit singles. Four Felix trophies and four gold and platinum records later, the band breaks up from sheer exhaustion in 1992. But constant pressure from the industry for The Box to reunite causes lead singer Jean Marc Pisapia to form a new line-up and hit the stage again but not without new material to present. The Box goes on to release three new albums in 2005, 2009 and 2014 as well as an EP in 2018. The band has been present in festivals and theatres alike ever since.

Fifteen years after the reunion and 40 years since day one, The Box has no intention to retire! 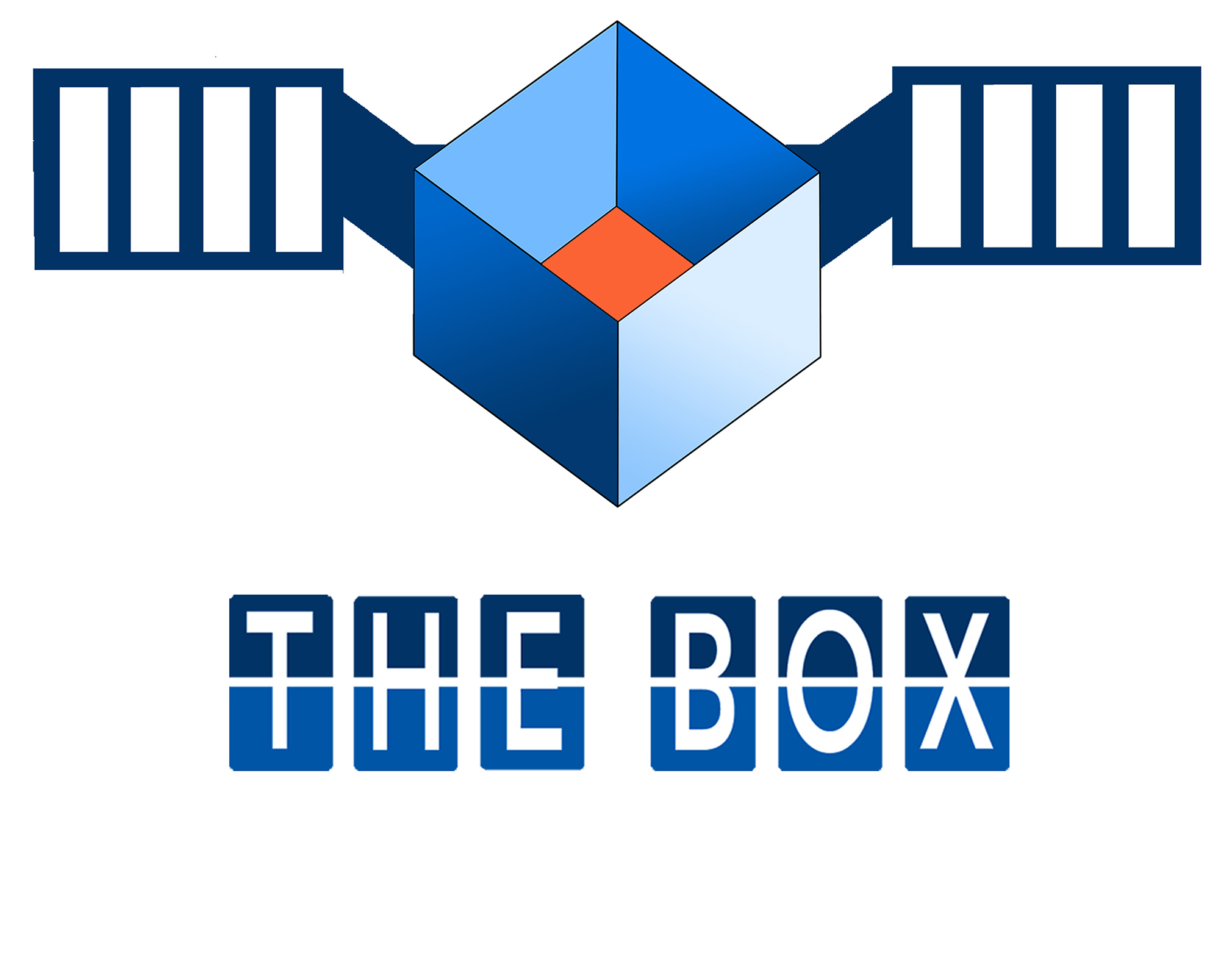 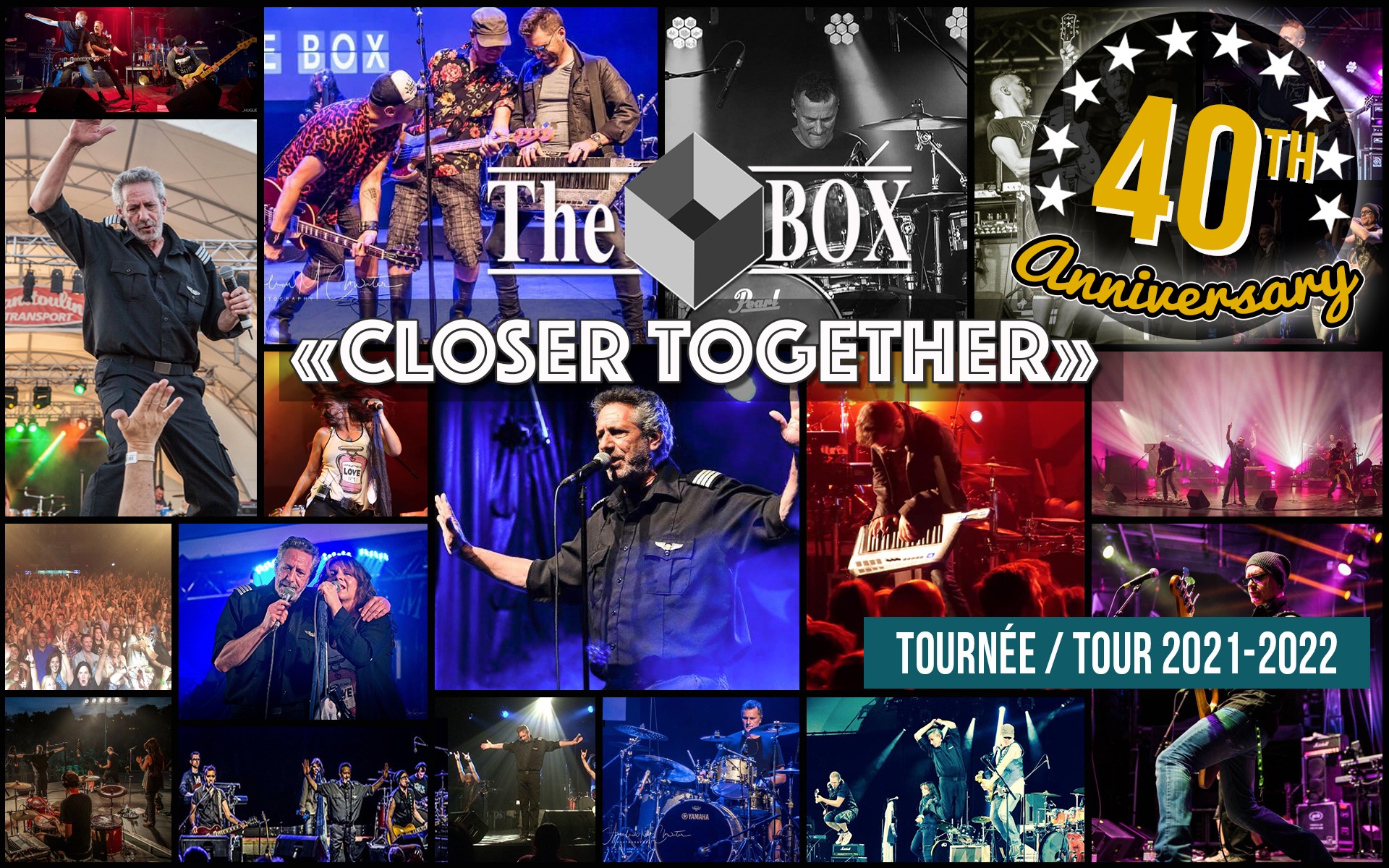 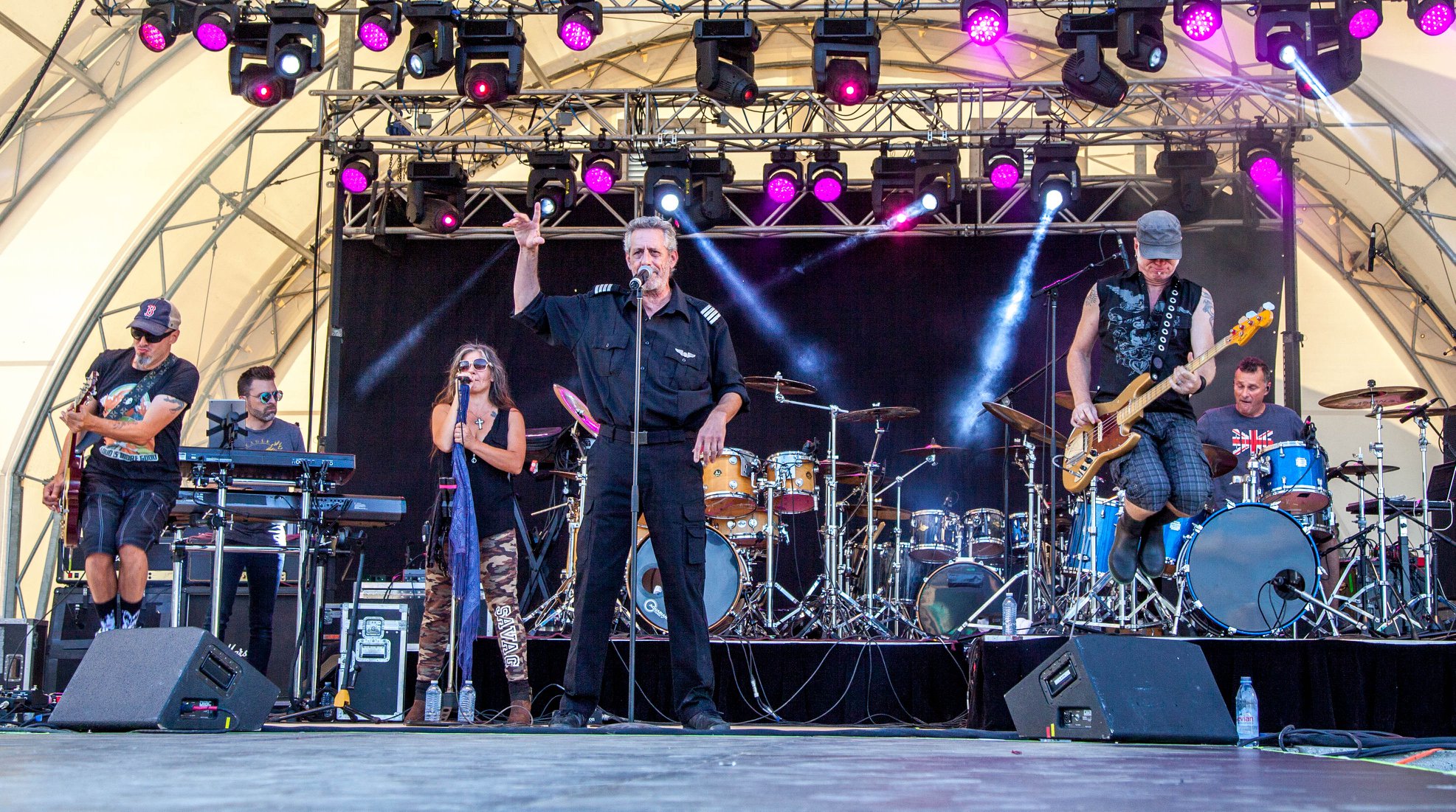 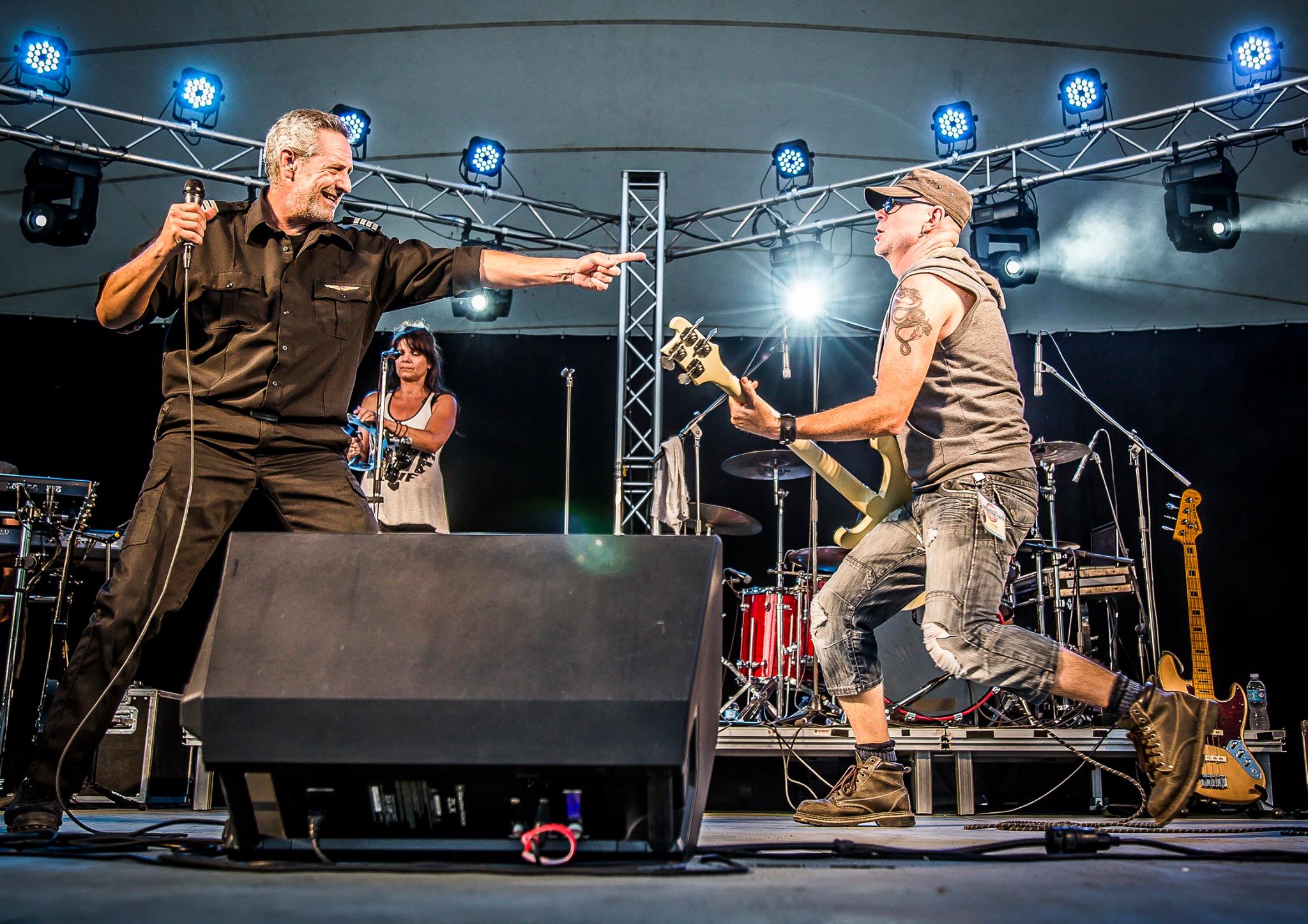