Loralee McGuirl is a Hamilton based singer, known for her versatile voice and adventurous repertoire, which spans such divergent genres as jazz, blues, rock, gospel, show tunes and opera. A thoroughly engaging and polished performer, Loralee has captivated audiences around the globe time and again with her soaring range, vocal agility and emotionally evocative improvisational technique.

She has performed with numerous stars such as Susan Aglukark at the Canadian Country Music awards in 1997. Since 2004 Loralee has represented Opera Hamilton at various functions including the Italian Film Festival, receptions for Mayor Hazel McCallion and Lincoln Alexander. Since 2005 she has performed with the Windmill Theatre in Mississauga, a cabaret style show, displaying a wide range of styles from Broadway, Jazz, 70’s and 80’s Pop to Classical. Loralee was the featured performer at the 2010 Gala Concert. 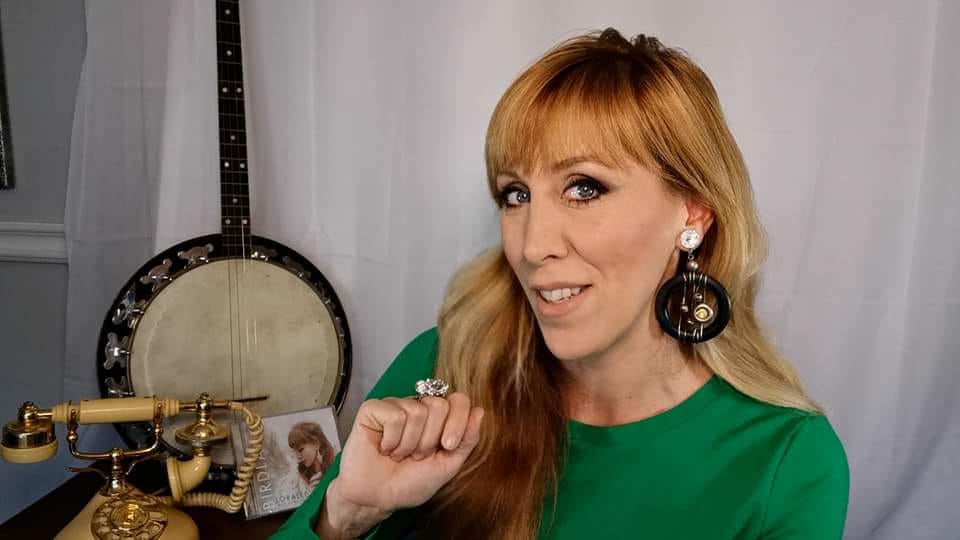 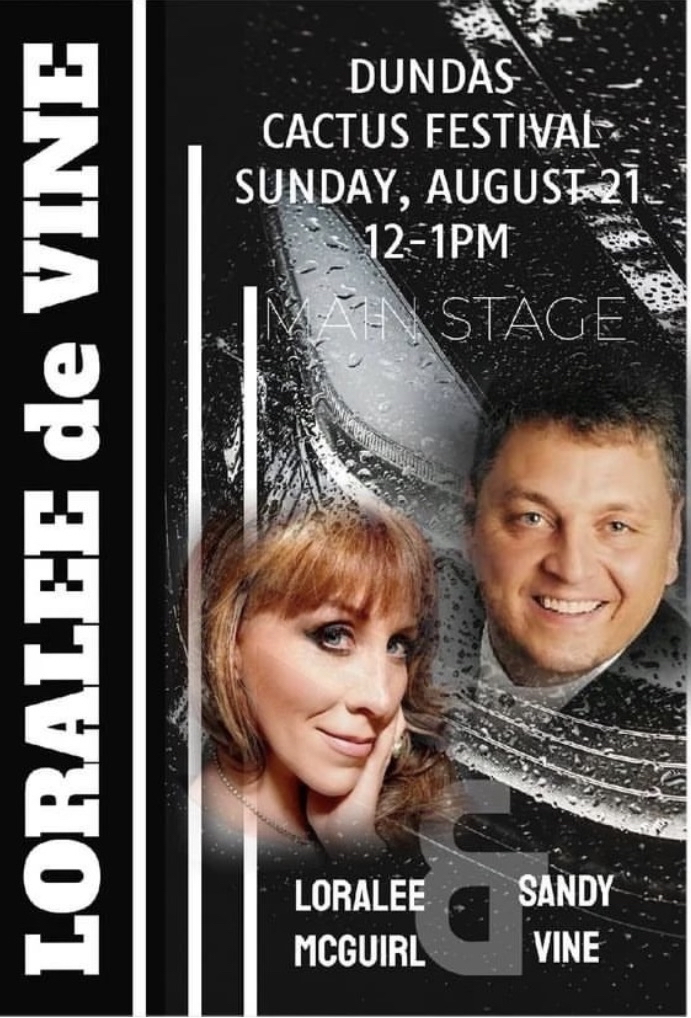