Canada’s number one Tragically Hip Tribute For over 20 years!

Established in Southern Ontario in 1997, Practically Hip has been performing the music its members love for over 20 years at clubs, festivals, universities and colleges, and private events throughout North America and beyond.

The band members are not only professional musicians and performers, they are super fans who have seen over 75 Tragically Hip concerts! As true and dedicated fans, they can be note-perfect on all the songs, while adding jams and electric performance elements audiences are looking for. This is truly what has made Practically Hip the busiest, most sought after and number one Tragically Hip tribute bands in Canada!

The band is passionate about the material and especially passionate about capturing the nuances and spirit of the original performances – down to the rants, stories and all the songs the Hip are known for!

You will be amazed by the vocal ability and sheer stage presence of Dean Hughes as he interprets and recreates the full Gord Downie experience, all as part of a phenomenal five-piece band which gives its audiences the highest level of energy and musicianship the Hip is known for! See for yourself the performance that embodies all the best of the Hip and leaves audiences raving everywhere.

Now more than ever, your event deserves the band that honours and celebrates the legacy of Gord Downie and the Hip. With its artistry, talent and musicianship, Practically Hip is Canada’s number one – and most in demand – Tragically Hip tribute band and truly transcends any label!

Join the band in its celebration of all things Tragically Hip! 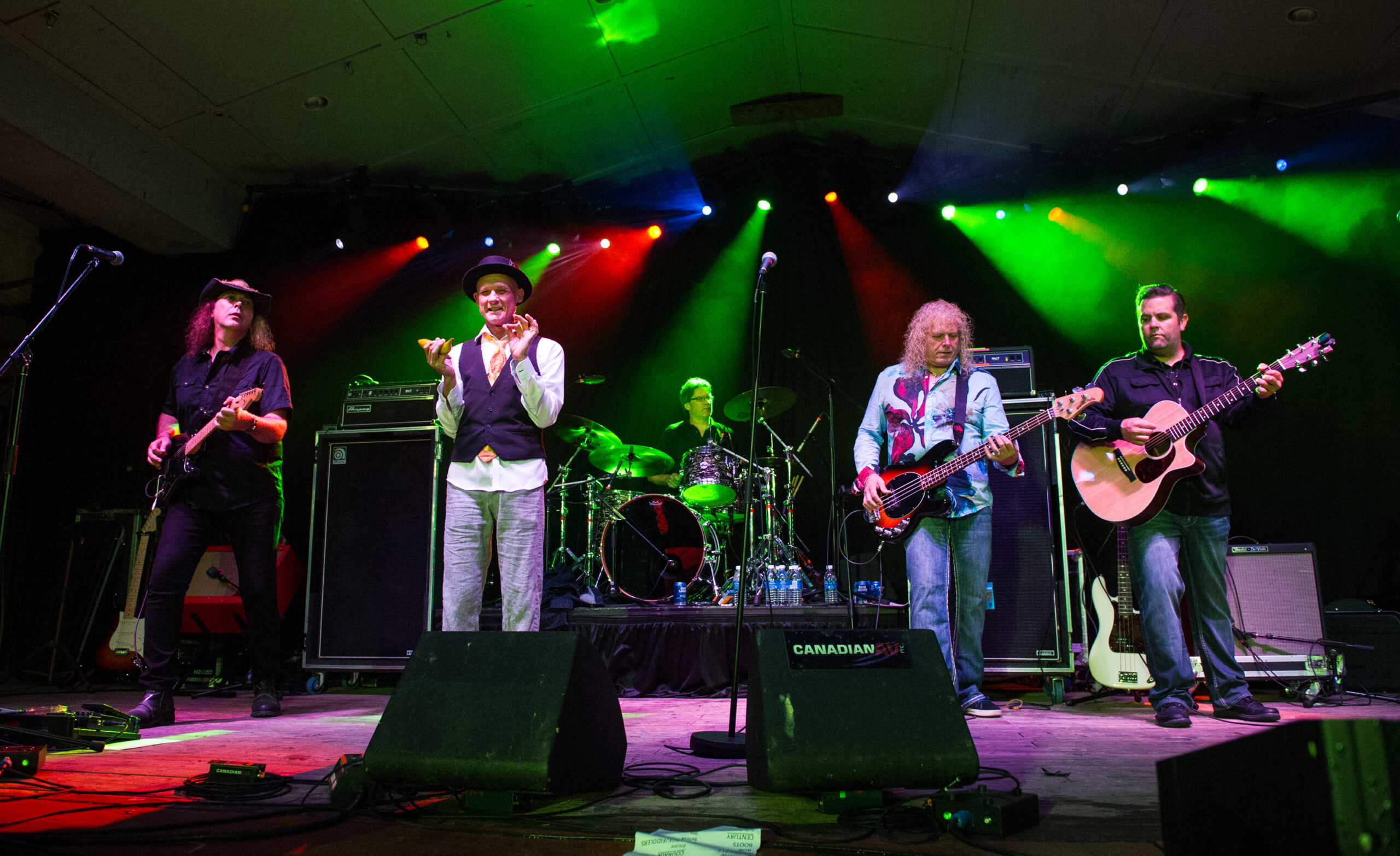 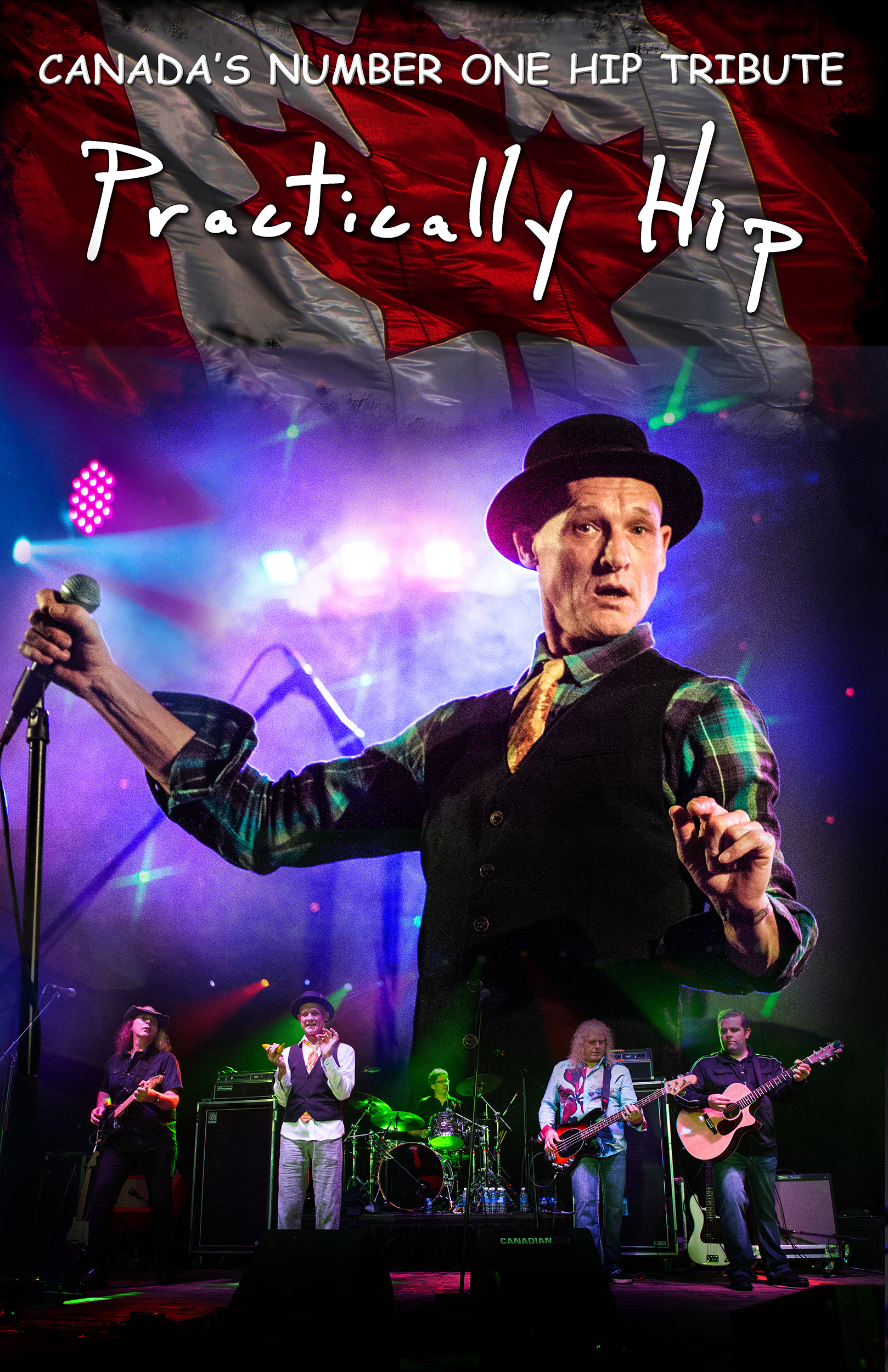 https://www.youtube.com/watch?v=HhOk1gEdIns   Ahead by a Century