Tania Hernandez, aka Miss Tania Lou, is a teacher, author, music recording artist and Jamaican folklorist. She is a Canadian citizen, and takes pride in preserving, promoting and performing the rich heritage of her birth country, Jamaica. Miss Tania Lou has done workshops with kids in Jamaica and Canada, teaching them folklore in songs, poems, games, proverbs and riddles, On August 7, 2022, she will be hosting a popular kid’s show at Hamilton City Hall, Ring Ding, that started in Jamaica by Mother of Jamaican culture, the Hon. Dr. Louise Bennett Coverley (Miss Lou). Tania wishes to pass on the heritage not only to Jamaican diasporans, but to everyone to showcase the vibrant culture of her Jamaican people – the stories told through many art forms. At the Dundas Cactus Festival Family Show, Miss Tania Lou will recreate a Ring Ding concert where the audience are the participants. They will learn some fun games: a ring game – 24 Bounces; a handclapping/pumping game – Double Double Dis Dis; a stone passing activity that mimics workers in the stone quarry breaking stones – Emmanuel Road, and a hopping game – Hop Scotch. She will engage the audience in a call and response donkey folk song medley and mother/child “Children, Children, Yes Mumma activity. Hear a funny Anancy Story too! So get ready to immerse yourself in some fun activities, and learn some Jamaican patois too – Yeh Mon! 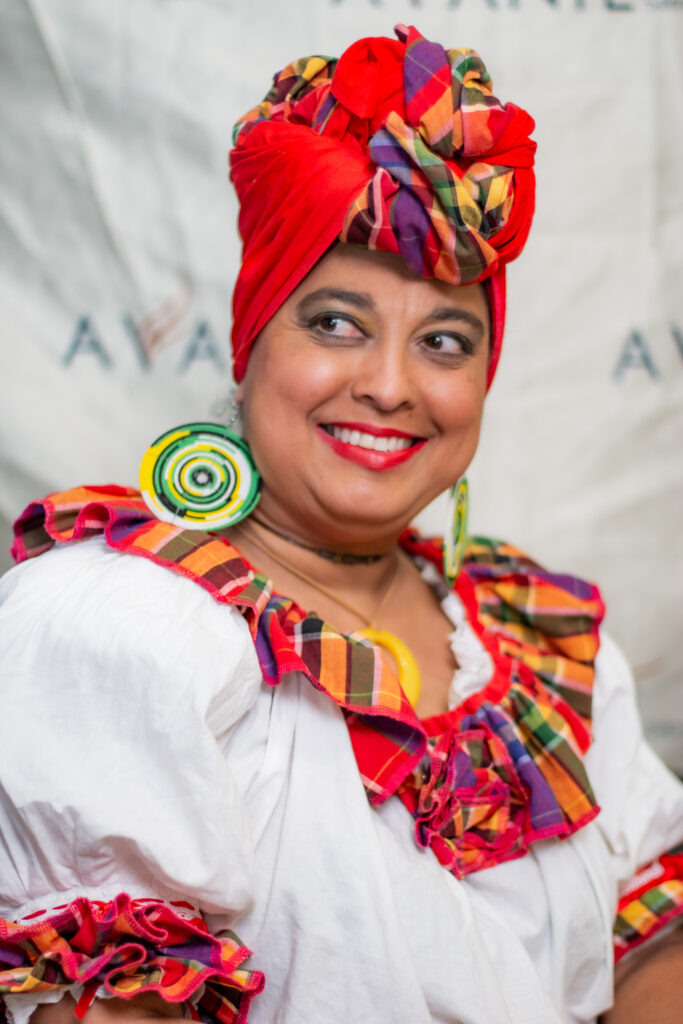